AN OPEN CALL FOR SCHOOLS AND DISTRICTS TO REDESIGN FOR LOVE, JUSTICE, AND COLLECTIVE LIBERATION

"I believe that every student has unlimited unique and meaningful creative potential, and I am inspired to support educators and community members who transform schools so that each and every student will cultivate their passions and pursue them beyond our wildest dreams."

For the past ten years, Randy taught humanities at High Tech High Media Arts, where we were a founding member of the faculty. Prior to joining the HTH Village of schools, Randy was the Production Manager for three national magazines in New York City. Throughout his teaching career, Randy has remained active in print media and has published four nonfiction books. At HTH, Randy was a founding member and editor of UnBoxed: The Journal of Adult Learning in Schools. He has developed and presented workshops centered on project-based learning and school reform for educators and policy makers in the US and abroad.

Randy received his B.A. in Political Science and English from Binghamton University, his teaching credential from the University of San Diego and his M.Ed. in Teacher Leadership from the High Tech High Graduate School of Education. 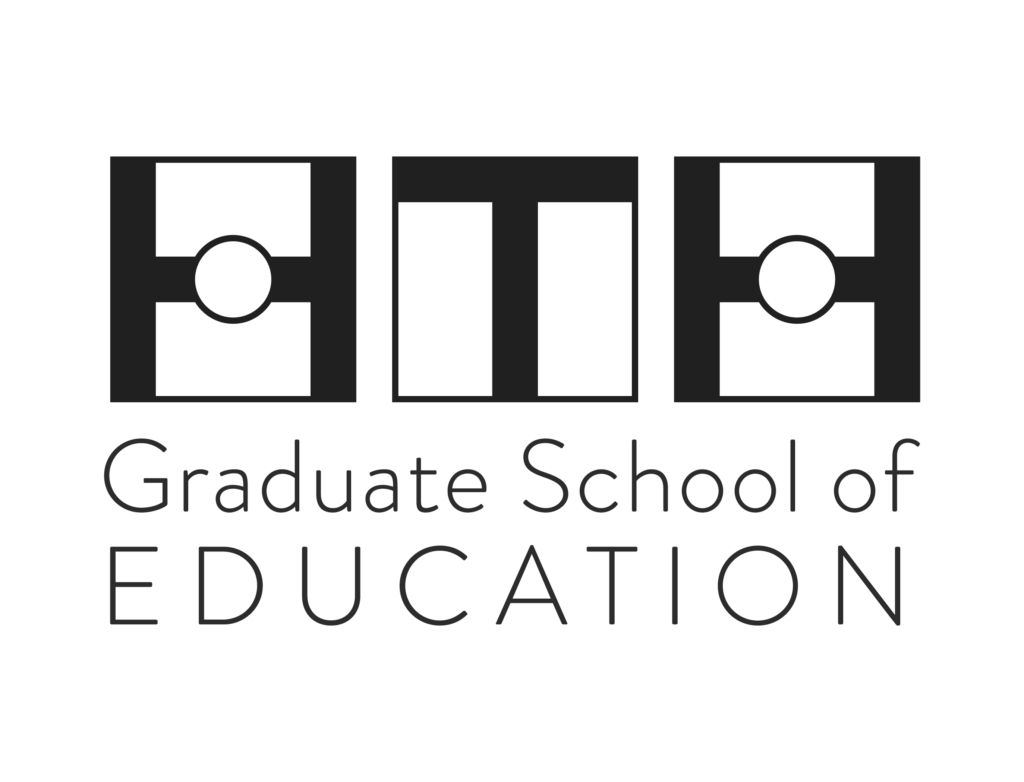 An invitation to explore and learn component systems of liberation, self-determination, healing and collective cooperation

Sourcing and developing ones gifts, talents and abilities to meet the needs of the community while depending relational agency with self and others

Critical development of one’s identity, ancestral and indigenous history, and standing in the community

An invitation to explore, learn and reconnect to the land, to place through contextualized extended experiences.